Summer has been hard on Aldergrove's condo market, but townhomes and single family homes have shown strength in line with the Langley market.

Aldergrove's single family home prices bottomed out last October with a benchmark value of $692,600, but prices have increased every month since then with the exception of December and July. Aldergrove started out the summer with a benchmark value of $759,500 in June after breaking the all time benchmark price record in May. Prices stumbled a bit in July, but recovered in August with a typical home price of $764,100, which is +6.7% over and above values this time last year. This is comparable to the increases we've seen throughout the Fraser Valley, but quite a bit under the +8.7% increase we've experienced throughout Langley.

Active listings have held steady throughout the summer, which is something we've seen throughout Langley. After May's stall in the market, Aldergrove sales numbers picked up steam, peaking in July at 18 sales, but faltered slightly in August. That said, Aldergrove's sales to listing ratio, which is the benchmark to gauge supply and demand, is among the strongest in the region, with over 2 in every 5 homes in the neighbourhood selling.

The average days on market in Aldergrove is currently 13 days, which is much faster than the Langley and Fraser Valley average, so if you're in the market for a detached home, don't hesitate!

The prices of Aldergrove's small townhome supply have held steady over the summer. The benchmark price actually fell slightly back in June from $440,900 to $438,100 despite the active market. July held at this price before seeing a bump up to $443,100, which is actually the highest benchmark price we've ever seen. Aldergrove townhome prices are currently +4.6% over last August, which is at least a full percentage point greater gain than the Langley and Fraser Valley averages.

That said, there are only 5-6 sales per month in this market segment so these figures are not based on a whole lot. Active listings have increased throughout the summer, but with a peak of 14 townhomes available, it's not like there have been a lot of options. With steady sales and increased listings, the sales to listing ratio has fallen throughout the last 3 months, but still within a solid "sellers market" range.

Aldergrove townhomes have an average days on market of 26 days despite the lack of inventory, so sellers do still need to make sure they are priced right.

The benchmark price graph for apartment condos doesn't look very similar to that of single family homes or townhomes. Prices are actually -0.6% below 2019 numbers. Despite seeing a spike from $337,600 in April to an annual peak of $353,000 in June, prices have fallen two consecutive months to $339,600 by August. We can't blame oversupply for this - as I've been saying for quite some time, the strata insurance crisis is just starting and it already having an affect on the market.

Keep in mind that there are even less apartment condos in Aldergrove than there are townhomes, so we aren't looking at a significant market here. While there were only 7 sales over the past 3 months combined, that's the largest 3 month tally since summer 2017. The number of available listings peaked in June, but have held steady with very little inventory. With a lack of inventory in an affordable neighbourhood, the sales to listing ratio of 28.6% in August has held up better than the rest of the region. 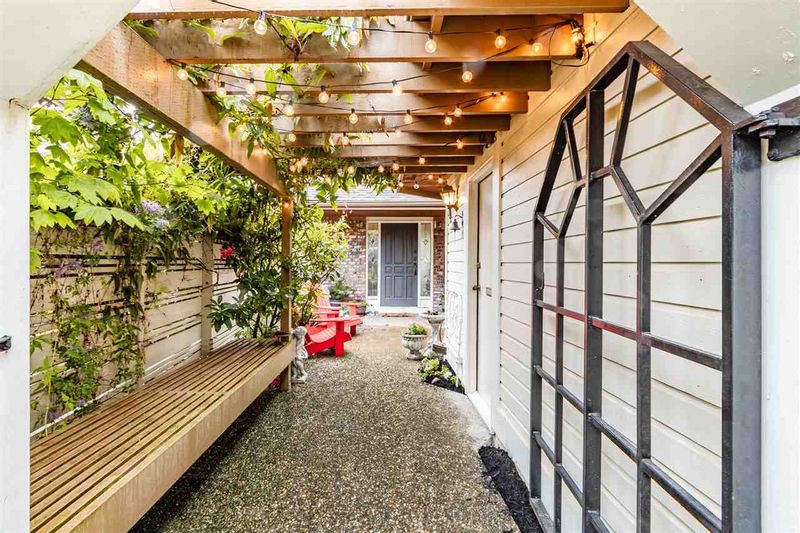 This is South Pointe on the Park! Rarely available, this adult-oriented luxury duplex-style townhome is ready for you to call home. Enjoy over $100k worth...
View details...